The Spin: Daylight who now?

I’ll admit, I’m feeling a bit feisty today. Oh, alright, I’m pretty feisty most days … that said, lets tackle this once and for all people.  I mean really now, is this still necessary?

So, it starts this weekend as we “spring ahead,” which means, you got it, we are robbed of an entire hour — sixty minutes, 3,600 seconds. I don’t know about you, but I want my stolen hour back!

Where it began: Thank you Ben Franklin, who actually started this tradition.  Yes, Ben’s concept was about saving 1,281 hours of candle burning for residents of Paris over 200 years ago.  Yes, you read that right.

Fast forward to Word War I and “an Act to preserve daylight and provide standard time for the United States was enacted on March 19, 1918.”  It both established standard time zones and set summer daylight savings time to begin on March 31, 1918.

It was then repealed during peacetime, and then revived again, during World War II. More than 70 countries currently practice Daylight Saving Time, because they think it saves money on electricity (in the U.S., Arizona and Hawaii have opted out).

As with the U.S., Great Britain has had a checkered past with Daylight Saving Time (or Summer Time, as it is known there). In the early part of the 20th century, citizens protested at the change, using the slogan, “Give us back our stolen hour.”

In my research, I have found that statistically DST actually results in a one percent overall increase in residential electricity. And it also messes with sleeping patterns and can potentially cause heart attacks, according to the American Journal of Cardiology.

In closing, I just want to let you all know to expect me an hour later … And that’s My Spin.

Sheri Winter Clarry is a resource for all that is the East End. A mother of two, she is The Corcoran Group’s North Fork Top Producing agent for the past nine consecutive years. She also owns a boating apparel and accessories company. 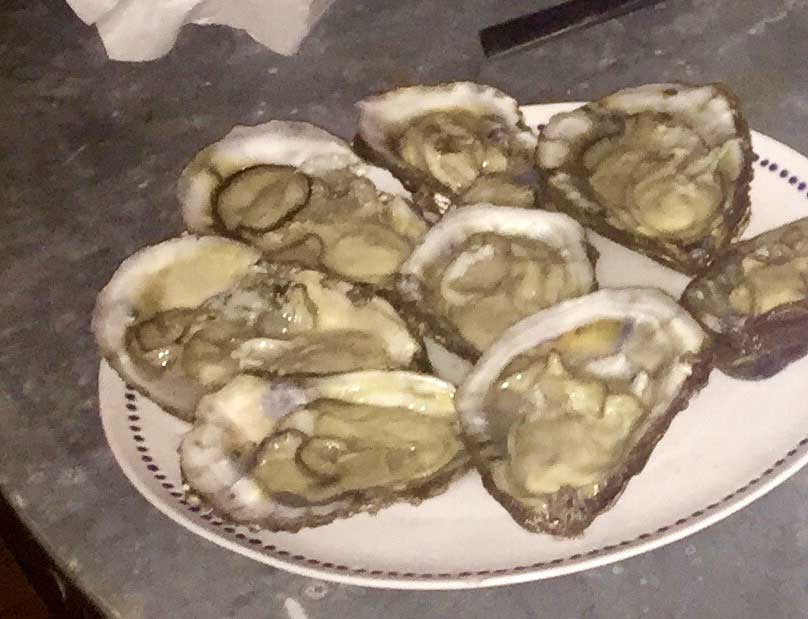 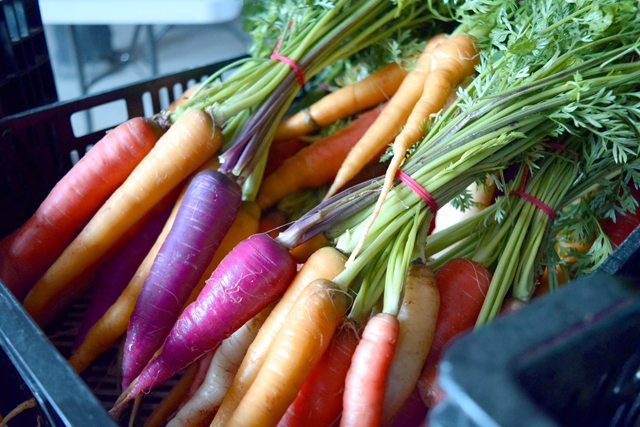 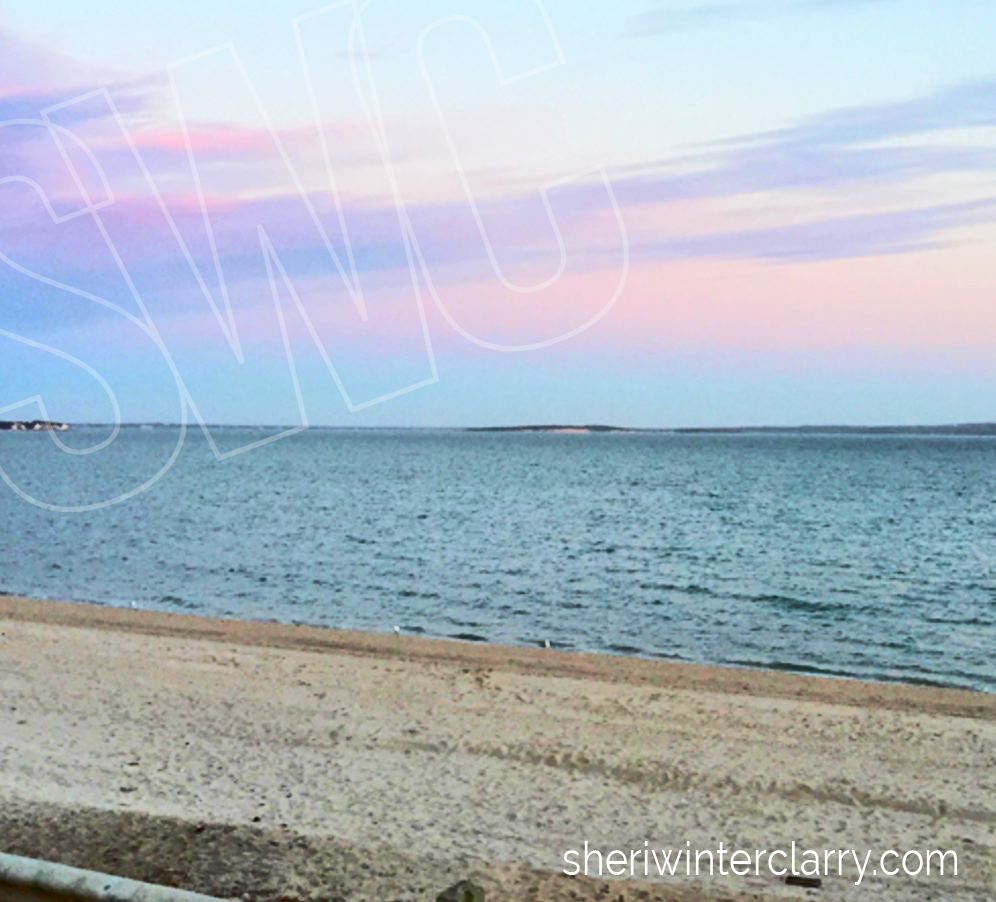