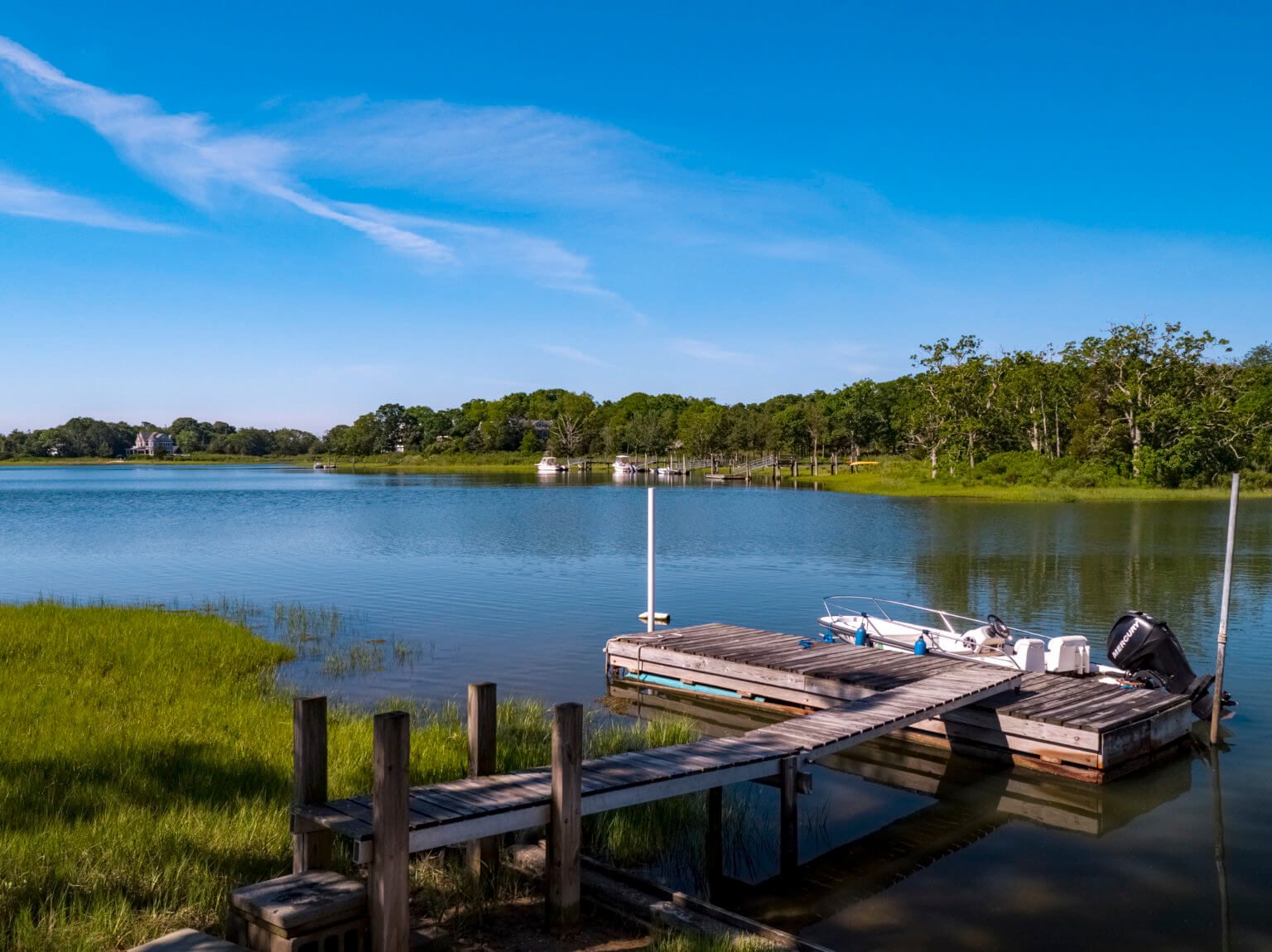 What’s Trading on the North Fork

What’s Trading on the North Fork

On the North fork, “Sales continue to be steady, although I am definitely noticing a bit of a slowdown in terms of activity,” says Kristy Naddell of Douglas Elliman’s Cutchogue office. “Prices are stabilizing, and we are seeing more price reductions than we had before.”

However, new construction and newly renovated turn-key homes remain in demand, she says. “With construction costs at an all-time high and supply chain issues, buyers are less inclined to want to do renovations themselves.”

That includes The Estates at Royalton in Mattituck, a new residential development that broke ground last year.

Seven out of the 11 farmhouse-style homes in the subdivision have been sold between $1.65 and $2.3 million, achieving record pricing for Mattituck, according to Naddell, who is exclusively representing the project on behalf of the developer, MarrCon Development Corporation.

The latest closing in the development for 260 Royalton Row, which was listed at $2.15 million, closed at $2.25 million on April 14. Sheri Winter Parker of The Corcoran Group brought the buyer.

Naddell, along with Douglas Elliman’s Tom Uhlinger, also sold a waterfront house and an undeveloped parcel in Cutchogue that their client wanted to move together — not always an easy feat. The 0.75-acre lot on Nassau Point with a classic post-and-beam-construction home and a dock on the tidal waterway, as well as the adjacent vacant lot of the same size with another 72 feet of water frontage, sold for a total of $3.3 million. The deal for the properties at 530 and 500 Broadwaters closed on May 2.

We also hear there was a bidding war for a Southold home on Jockey Creek that ended up going $110,000 over the asking price. The cape-style house at 3675 Wells Avenue, on slightly less than half an acre, features an updated eat-in kitchen, a living room overlooking the creek and a master suite with French doors that open to a new deck facing the water. Douglas Elliman had both sides of the deal. Scott Bennett repped the sellers and Suzette Reiss brought the buyers.

Also on the water in Southold, a property steps away from Cedar Beach sold for $1.175 million on March 2. The wraparound deck at 530 Sunset Way, 160 feet of frontage on the Peconic Bay and a dock made for the ultimate in outdoor living. Sheri Winter Parker of The Corcoran Group repped both sides of the deal.

On the waterfront in Aquebogue, the home at 403 Peconic Bay Boulevard sold for $3 million on May 3. The seven-bedroom home with two wings is sited on a 1.3-acre property that boasts 120 feet of private beach, plus a tennis court, hot tub and deeded access to the adjacent creekside dock. Maria McBride-Mellinger and Robert Canberg, both of Daniel Gale Sotheby’s International Realty, listed the home. Frederick Markham represented the buyers.

Homes under $1 million are hard to come by on the East End. Diane Klink and Mary Binder of Daniel Gale Sotheby’s International Realty listed 200 Soundview Avenue for $939,000 in February. The three-bedroom ranch sold April 25 for $999,000 with Mariah Mills bringing the buyer. The 0.66-acre property has room for a pool, and deeded beach access, plus it’s in the heart of the wine country. Can’t do better than that!

This article appeared in the Memorial Day 2022 issue of Behind The Hedges. Read the full digital version of the magazine here.