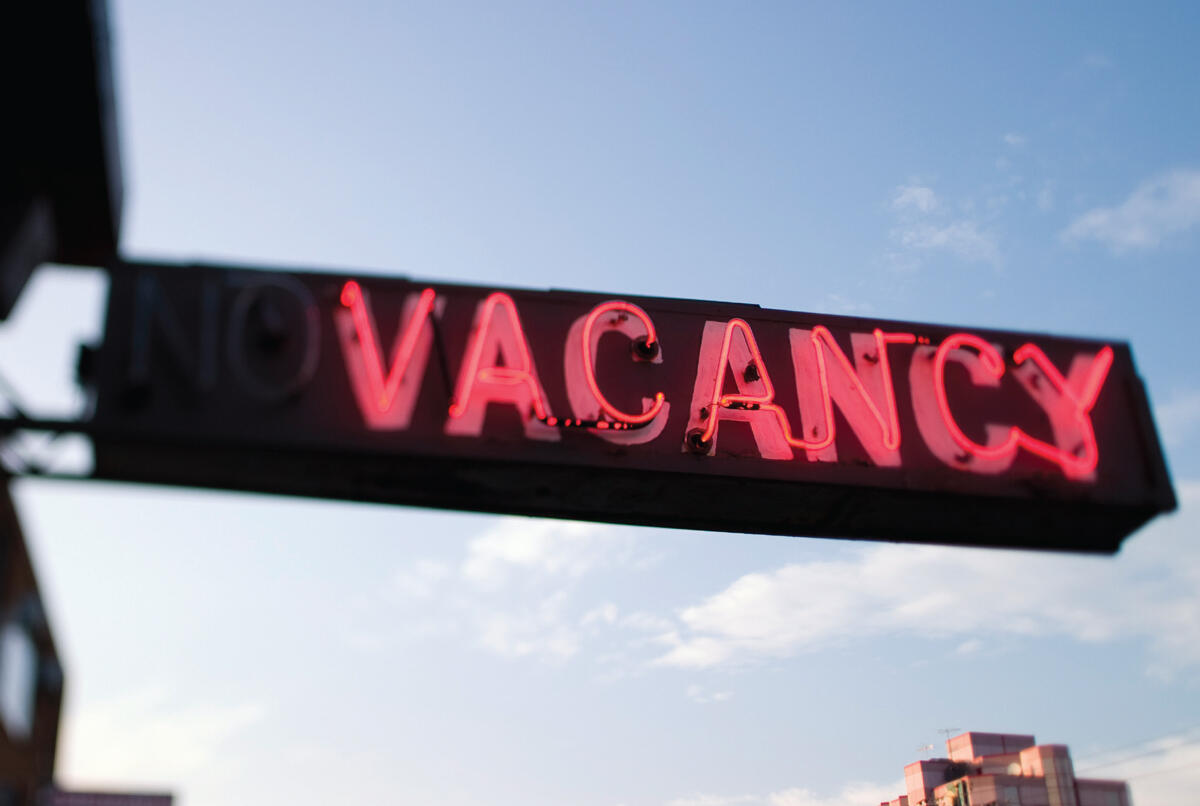 The towns from Riverhead to Orient that constitute Long Island’s North Fork remained havens for the middle class long after the Hamptons, their southern neighbor, evolved into a beachfront retreat for the ultra-wealthy.

The North Fork’s geography — it’s the smaller of the two peninsulas bisected by the Peconic Bay — and the farmlands that dot its landscape have made development more difficult than in the Hamptons, allowing towns to maintain their agrarian roots while year-round communities on the South Shore gave way to oceanfront palaces and luxury resorts.

That changed with the onset of the pandemic. An eastward influx of wealthy city dwellers brought even more of those who could swing a second home to both peninsulas, blurring the lines between the formerly distinct markets and prompting many local homeowners to take advantage of the heightened demand.

“It used to be you had a Hamptons buyer and a North Fork buyer, but now there’s a pretty significant overlap,” Eric Elkin, of Compass’ husband-and-wife Elkin Team, told The Real Deal in May. “That overlap is the driving force for them wanting to build their presence here.”

The median home sale price on the North Fork surged 12.9 percent last year to nearly $850,000, outpacing the 7.7 percent increase recorded in the Hamptons, according to data from appraisal firm Miller Samuel.

Brokers say that the shift has also upended the summer rental market: It’s unseasonably slow after a surge of buying enabled in part by remote work turned many seasonal renters into full-time owners. Experts say inventory, decimated by the pandemic (just 89 homes were listed for sale on the North Fork as of April, per Miller Samuel), will climb in the fall as buyers who’d planned to rely on rental income are forced to sell.

“So many buyers in the 2020 to 2021 Covid market were previously renters, so you lose that supply,” said Bridget Elkin, noting that many new homeowners planned on renting their houses during the summer to offset the premiums they paid during the pandemic. “Now they’re evaluating whether it’s worth vacating the house.”

Not the only game in town

Sheri Winter Parker, a Corcoran broker based in Cutchogue, said the re-emergence of international travel has hurt demand for seasonal rentals.

“There were some people who thought that with what was happening in the world, there was no way their rental was going to sit empty,” she said. “And now things are changing.” The soft rental market will likely lead to a rise in sales listings as the calendar flips to fall. After a year of ownership, those who bought early in the pandemic will be able to avoid paying higher short-term capital gains taxes — but that’s unlikely to dampen prices, as buyers who forked over inflated sums will want an equally high return. Others have discovered they simply aren’t suited to be landlords, agents say.

“When you want to rent your house out, you have to make sure it’s really ready to go,” Winter Parker said. “If you’re a real nervous Nellie or worried, it’s probably not for you.”

But the pandemic’s hit on supply on the North Fork won’t be easily overcome, according to Miller Samuel’s Jonathan Miller. Even if inventory were to double or triple, it would only reach — not exceed — historic norms.

“In some ways, you could argue the market is normalizing, but normalizing has an asterisk next to it,” Miller said. “The asterisk is reduced volatility but likely a higher price threshold in the post-pandemic world than the pre-pandemic world.”

The perception of a strong rental market is contributing to the glut of inventory because homeowners who haven’t rented before feel they might as well list their homes for a premium, according to Bridget Elkin. The weak market has led some owners to list with traditional brokers rather than such rental marketplaces as Airbnb and Vrbo.

“When the pandemic hit, we couldn’t show homes and everyone learned the Vrbo and Airbnb platforms,” she said. “They didn’t come back to us to rent their homes, so this is the first time since 2019 we had this demand and people wanting to rent through a broker.”

“I don’t think there’s going to be a long-term major pullback on rental prices on North Fork,” Elkin said. “Every year, there’s a ‘discovering the North Fork’ article, and the more of those that come out, the more would-be renters are thinking about North Fork.”

Some landlords are being flexible with their prices: The 4 percent annual increase in North Fork listings trails Airbnb’s national average increase of 8 percent. Winter Parker said some of her clients are providing free days, while others are making concessions in other ways, such as allowing pets or covering the cost of utilities.

“They’re starting to realize the market is softer, so they’re starting to adjust,” Winter Parker said, explaining that some homeowners are happy to stay in their nice country homes all summer — even if it means making less money.

Generally, there’s been a flight to quality in North Fork rentals: New and renovated rentals with top-of-the-line amenities are fully booked, while older and less decked-out homes are struggling to find guests.

Bayville resident Aimee Cody said she hasn’t had any trouble renting the newly built home she bought at 505 Plum Island Lane in Orient in March. The four-bedroom farmhouse, situated on a large yard, with a pool and across the street from a neighborhood beach, rents for roughly $16,000 for a two-week minimum stay. It’s booked for July, August and half of September.

“The first couple of years, I’m definitely going to rent it out as much as I can … during the prime months, maybe during the summer and the fall,” she said. “It’s not necessary, but it defrays a lot of the [homebuying] costs.”