Realtors never forget the first sale they ever made 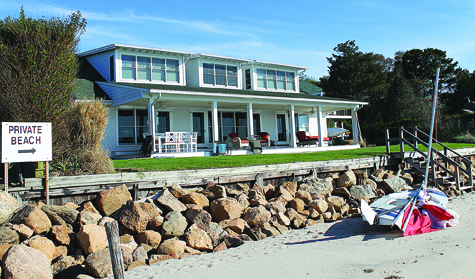 In 1962, if the real estate agency Lewis and Nickles in Southold had been selling a home for more than $20,000, John Nickles couldn’t have touched it. Mr. Nickles was 23 and inexperienced, his boss was his mother, and that was the rule he had to work under.

A lot more than inflation has happened since some local realtors first started selling on the North Fork. Five who still work here today told The Suffolk Times about the first time they ever sealed the deal. Here are their stories. 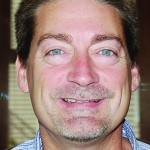 A 23-year-old John Bagshaw was fresh out of real estate school in 1985. He had recently decided to leave his cousin’s auto body shop in Mattituck to pursue his real estate license and work for Bagshaw Real Estate, the Riverhead agency owned by his family.

His first successful deal was the sale of a cape-style home on Ackerly Street in Riverhead. He remembers that the family, who continues to live there, purchased the home for $175,000.

“Of course it was exciting to put a match together,” he said. “As a young person, earning a commission like that — it was a lot of money. I was very excited.” 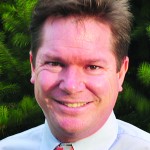 Jerry Cibulski sold his first house in November 2004, just three months after receiving his real estate license. He had been working in merchandising and marketing at Agway Inc. and made the move to Century 21 in Southold, where he works now, when word spread that Agway might go bankrupt.

“The combined skill set of working with people and managing and running a business tied in very well with real estate on the North Fork,” he said.

He sold a vintage-style saltbox home in Southold to a Manhattan couple. “It was their weekend retreat from all the stress of New York City,” Mr. Cibulski recalled.

He said he fondly remembers the buyers, who have since sold the home and moved out of the country. 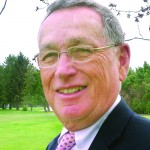 It was 1962 when Lewis and Nickles broker/owner John Nickles made his first North Fork sale.

The summer cottage on Soundview Avenue, right on the water, sold for $15,000.

“I wasn’t allowed to handle anything over $20,000,” Mr. Nickles said, recalling the stipulation imposed by his mother, co-owner of Lewis and Nickles.

Mr. Nickles remembers his first deal as being “smooth as silk.”

“We made an offer, there was one counter offer, and the deal was done,” he said. 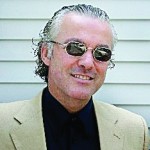 “It happened to be beginners luck,” Lee Beninati of Beninati and Associatesin Southold said of his first sale. “I only had to show the house once and they fell in love.”

A young couple had come to look at a newly-constructed, Victorian-style home in a small development in Riverhead.

The couple made an offer after only one showing, and the sellers accepted it.

“Little did I know what I’d have to go up against,” he added. 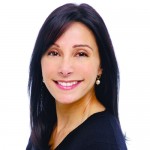 When Sheri Winter Clarry first joined The Corcoran Group in Southold in the fall of 2004, she was working on three sales simultaneously. She closed on her first sale on her birthday — May 20, 2005.

But she wouldn’t exactly call the sale a birthday present — the transaction was “all-consuming” and “an all-day affair,” she said, adding that she didn’t get home until 7:30 p.m. that night.

“There were negotiations up until the day before closing,” she said. “I learned a lot and it was great that I had a business background because I got to stay on top of all the details, which is super-important in negotiation.”

And she said the man who bought the house — a traditional, beachfront home on Camp Mineloa Road in Mattituck — still lives there.

He was “an amazing person, and we’ve remained friends since,” she said. “This was a memorable one.” 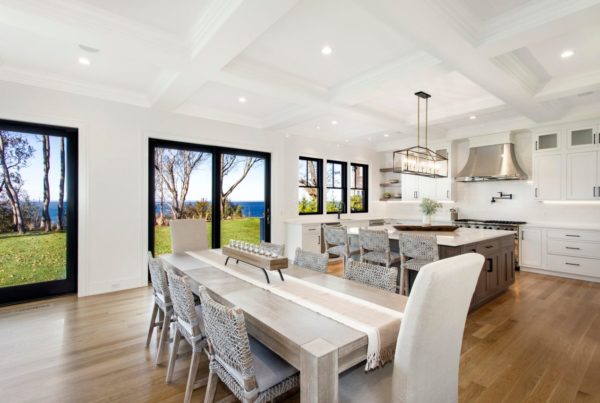