The Heritage at Cutchogue condominium project is moving forward and it has a brand new name: Harvest Pointe.

Developers have cleared approximately 19 acres north of Main Road in Cutchogue and are presently shifting trees around to make way for the 124-unit luxury 55+ community.

Project manager Henry Alia is confident that once the Board of Health is finished — they’re a little behind, he says —  the developers will be able to forge ahead with the town very quickly.

A brand new preview center opened last weekend in downtown Cutchogue in the former Capitol One bank building. The center is staffed by Harvest Pointe team members and representatives of Corcoran Group Real Estate, who will be handling sales.

The community will be built in phases with approximately 30 units per phase, said Alia. And already there has been strong interest.

“We have quite a few people on the list already,” he said. “It been great talking to people from Cutchogue and Southold and Mattituck. Even people who opposed the project have stopped in to take a look.”

There will be three models to choose from ranging in price from approximately $685K to $815K, said Corcoran’s Sheri Winter Clarry.

COULD BE YOU! Turn this into your waterfront esca

COULD’VE BEEN YOU! This turn-key beach cottage

So this happened .. thank you so much @realtrendsi

Rentals - Could Be You! 1. Provence on the North

COULD’VE BEEN YOU! Serenity in Southold is now

COULD’VE BEEN YOU! 3 lots with breathtaking vie

Could’ve Been You!! This romantic jewel is now

Standing with the LGBTQ+ community — today and a

Rentals - Could Be You! 1. Perfect Getaway: Remo

Thank you to all of our service men and women, we

COULD BE YOU! You will not want to leave this Ba

Could be you! This sundrenched renovated beach c

For the discerning buyer. Down a long gated drivew

Rentals - Could Be You! 1. Provence on the North

COULD BE YOU! Sparkling Bayfront - Bayfront liv

Could’ve been you! This renovated ranch in Sou

Provence on the North Fork - This newly built hom

Could be you! This sundrenched renovated beach c 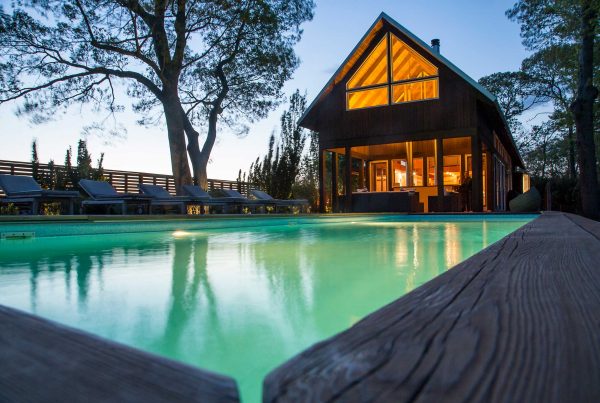