Dorm living for adults… Would you do it?

Admittedly, it’s been some time since I’ve lived in a dorm, however, the idea of communal living is something that intrigues me. WeWork has taken their co-working idea and is launching a co-living space on Wall Street called WeLive. It’s similar to the one Common has created in Brooklyn where renters share common areas and have private bedrooms. WeLive is a bit different in that it includes a fully furnished private bedroom, laundry, wifi, concierge, housekeeping, free yoga and free coffee, tea and beer and an app that connects the community inside the communal dwelling where they can set up activities and communicate with their “neighborhood”. So for $1,375 a month (starting price) you can actually have a beautiful living space right in Manhattan. I love one of the tag lines they are using — Let’s move in together…

I think it’s a really interesting concept for an urban environment. I also wonder if it could translate to a more rural environment. I’m sure we’ll start to see more of this type of living situation in the future.

So what do you think? Free yoga, beer and a murphy bed… Are you in?

For more on WeWork, watch: 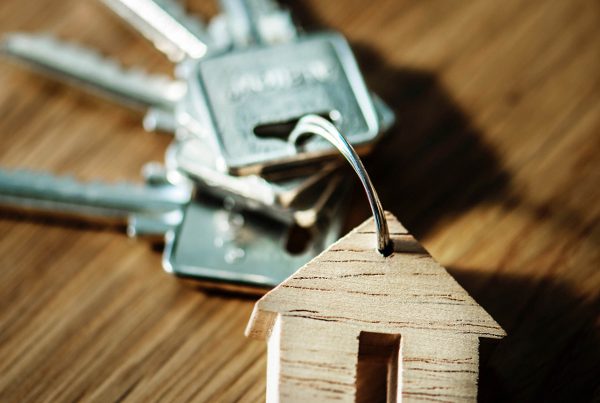 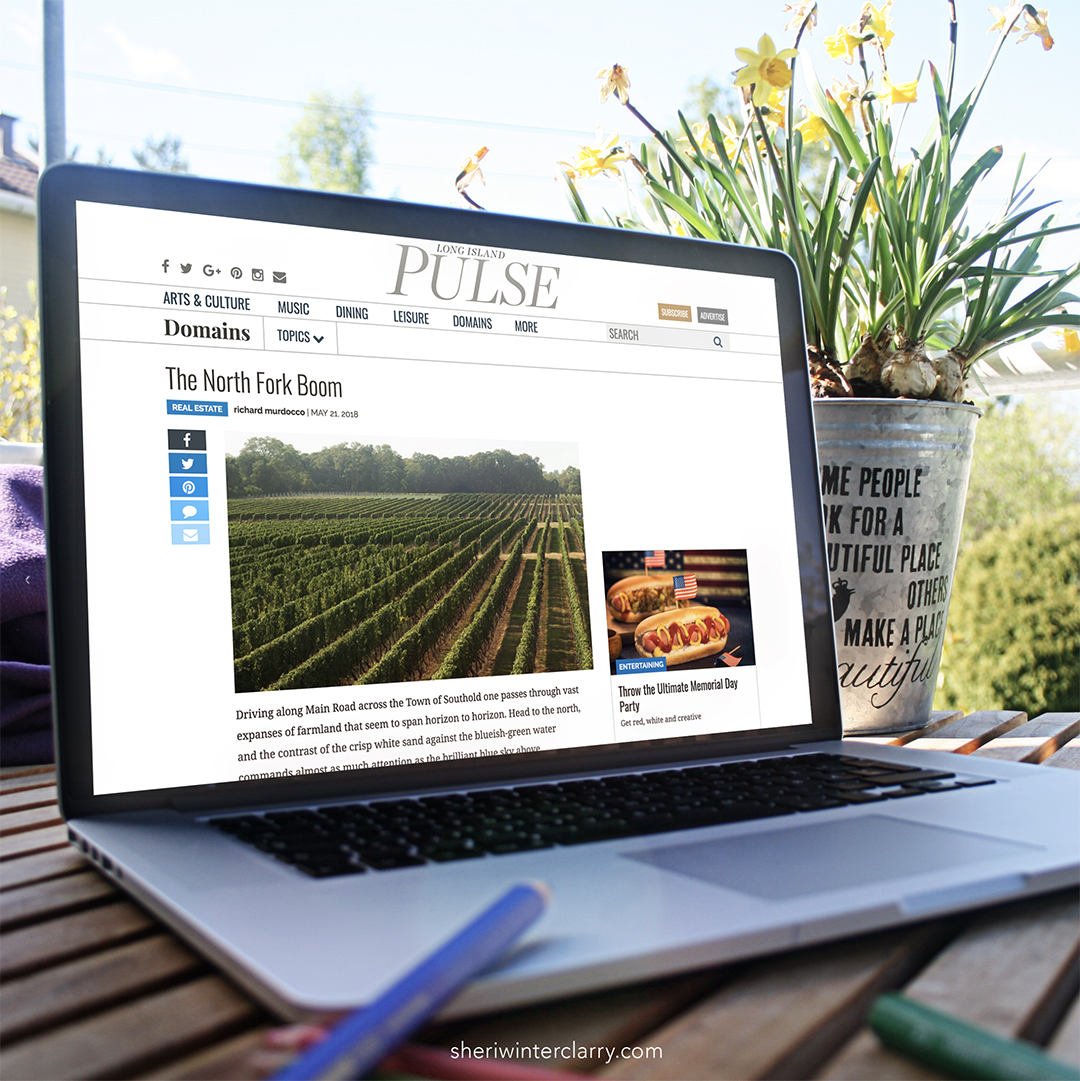 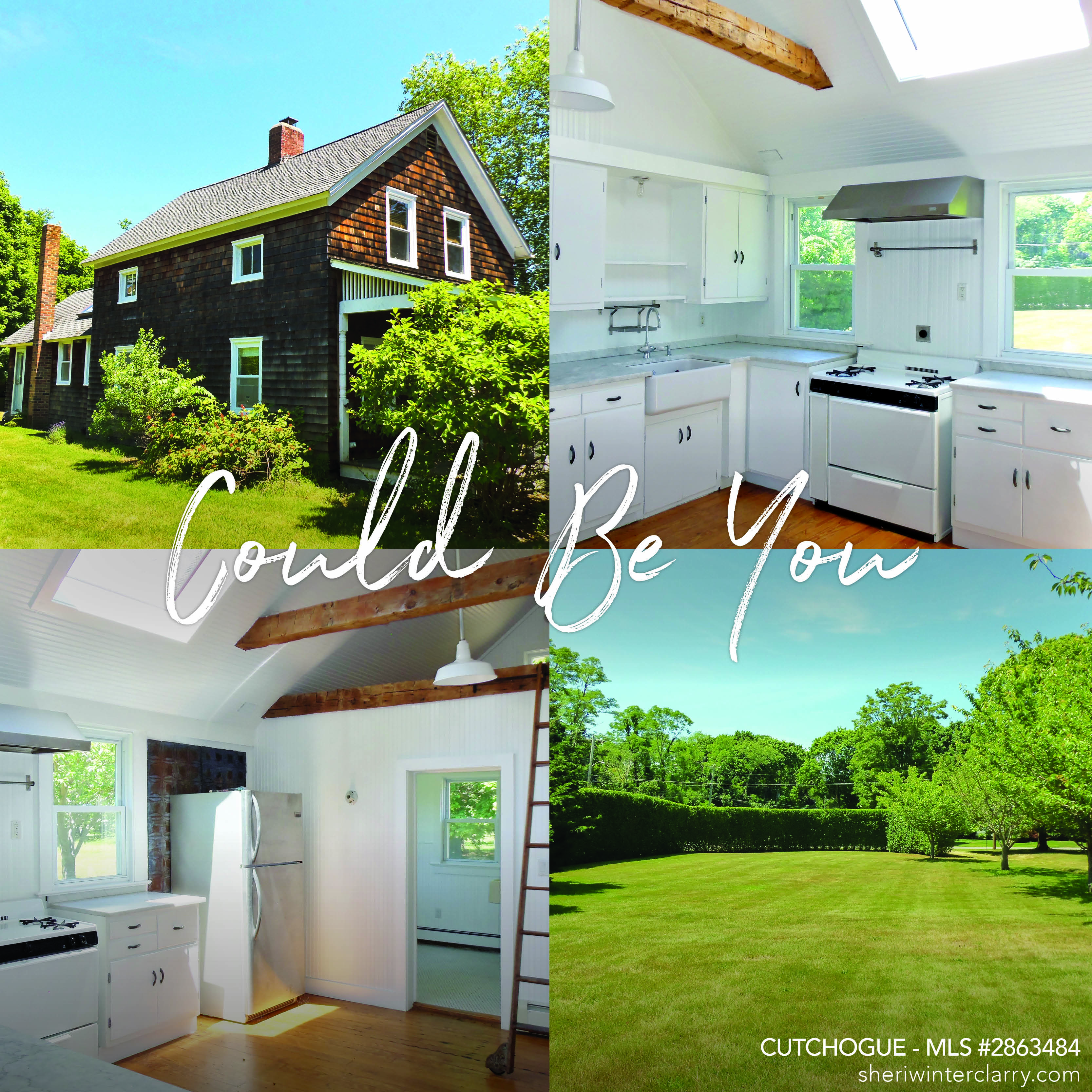