Things to do this fall in the Hamptons

Hamptons Fall Playlist: 9 Great Things to Eat, See, and Do

Don’t be fooled: The East End is alive and well after Labor Day.

The summer beach season officially ended on Labor Day, but the East End offers plenty to experience after the weather starts to cool down. Here are some highlights from this fall’s wave of food, arts, and cultural events in the Hamptons (no swimsuit required):

Eat
Montauk Seafood Festival (Sept. 8-9): Sample fresh local fish and shellfish at this food festival held on the grand lawn at Gurney’s Montauk Yacht Club. In addition to tastes from some of the Hamptons’ best-known seafood spots, you’ll find live music by local rock bands the 3Bs and Liquid Phase, beer from Montauk Brewing Company, and plenty of games and entertainment for kids.

Pour the Core (Sept. 29): Become a cider connoisseur at this festival of all things fermented apple. More than 75 hard ciders will be available for sipping at this adults-only outdoor event at Heckscher State Park in East Islip. You’ll also find food trucks and cider donuts to accompany the drink.

The Oyster Festival (Oct. 13-14): Mollusk-slurping becomes a celebration at the 35th anniversary of this food festival. Two days at Theodore Roosevelt Park in Oyster Bay are filled with mountains of bivalves on the half shell, live music, and carnival rides and midway attractions for the kids.

See
The Art of the Personal: The Relationship Between Poetry and Memoir (Sept. 16): Philip Schultz, author of the memoir My Dyslexia, leads a reading and discussion with poets Jill Bialosky and Grace Schulman about what happens when the autobiographical facts of a memoir meet the imagination of poetry at Guild Hall in East Hampton.

Sag Harbor American Music Festival (Sept. 27-30): The sounds of jazz, folk, blues and pop fill the streets and theaters of Sag Harbor during this weekend of live music that includes free and ticketed events. This year’s festival features dozens of acts, including a tribute to Sly & the Family Stone and performances by Dan Tyminski, a member of Alison Krauss & Union Station and the singing voice of George Clooney in the 2000 Coen Brothers film, O Brother, Where Art Thou?

Do
At the Parrish Art Museum in Water Mill, Yale University Professor of English David Scott Kastan talks about his new book on September 23.

David Scott Kastan, On Color (Sept. 23): Gain creative inspiration for your life and home from this in-depth look into the meaning of color—including its literary, historical and cultural perspectives—at this talk and book signing at the Parrish Art Museum in Water Mill.

Drawing on the Right Side of the Brain (Oct. 28-Nov. 2): Develop your personal fine art skills with this five-day drawing workshop designed to fine-tune artistic perceptions. The intensive immersion class is taught by painter and printmaker Lisbeth Firmin and is held at master printer Dan Welden’s Studio/Gallery complex in Sag Harbor.

Fall Foliage Tour with Alex Feleppa (Nov. 19): Stroll the grounds of the picturesque LongHouse Reserve to witness the sensational fall foliage with Alex Feleppa, a noted horticulturist who will identify everything from unusual coral bark maples to rare Japanese beauty berries. 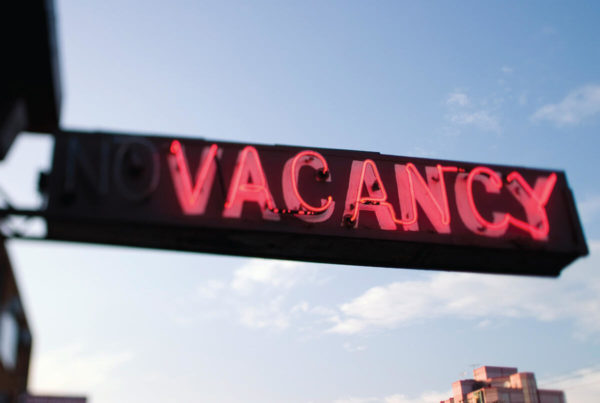