The farms and beaches of Jamesport seamlessly merge with the adjoining hamlets of Aquebogue and Laurel. And that, in a nutshell, is the North Fork’s beauty secret. The cornfields, vineyards and orchards blend together to form a huge treasure trove filled with the real gold out East: greenery, miles and miles of it.

This rural feel is guaranteed to last, thanks to the recent creation of the 225-acre Jamesport State Park. In addition to its woodsy attractions for hikers and birders, the park has one mile of pristine beach frontage on the Long Island Sound. Overbuilding? It won’t happen here.

Jamesport is homey, a place where you feel comfortable right away. What could be better than sitting on the front porch of your Victorian home and waving “hello” to the neighbors? It just feels right. 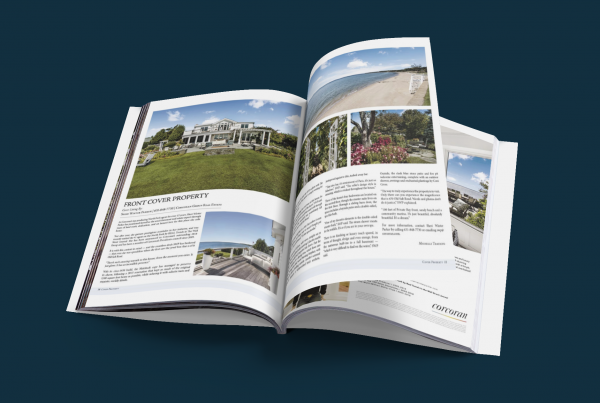 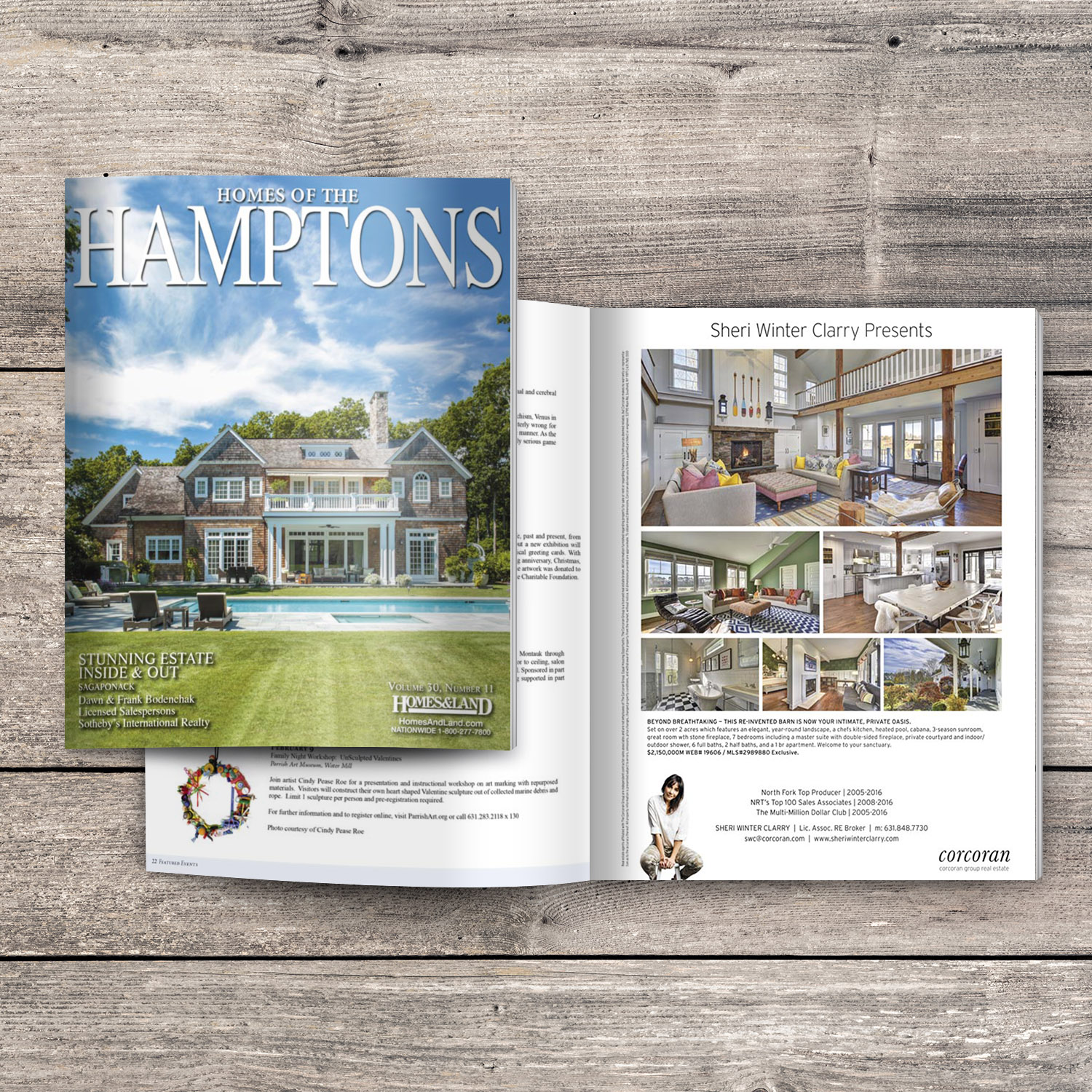