The Manhattan market has now experienced two consecutive quarters of annual growth in closed sales as a result of improved contract activity during first six months of 2017 versus 2016. In Third Quarter 2017, the Manhattan market saw closings rise by 3% year-over-year to 3,703 sales, primarily due to strong performances in the new development and resale co-op markets.

Listed inventory has stabilized this year. At 5,930 active listings, inventory was nearly level with last year, rising by just 1% annually. However, despite more closed sales and level inventory in Third Quarter 2017, fewer
sales in the preceding nine months nevertheless pushed months of supply to 5.4 months, moving closer to the six-to-nine-month supply-demand equilibrium threshold.

Brooklyn’s second quarter maintained the pace set at the start of 2017 and improved on the sales activity recorded in Second Quarter 2016. Challenged by limited resale inventory, buyers turned to new development properties in numbers significant enough to boost market-wide sales and prices overall. But more aggressive pricing and the lack of low-priced inventory also generated some buyer resistance; the average days on market increased by two weeks compared to a year ago.

There were 17% more sales than a year ago, but the increase was due entirely to closings in new developments. The number of large-scale development properties that commenced closings this quarter doubled versus Second Quarter 2016. Meanwhile, resale co-op sales were 6% lower year-over-year and resale condo activity was unchanged.

While price metrics in many Brooklyn neighborhoods backed off from the highs seen during First Quarter, there were still strong year-over-year increases in all market segments. Driven by new development sales, the market-wide average price of $937,000 was the second-highest seen since 2008; median price climbed 27% year-over-year to $760,000, topping last quarter’s high by 9%. 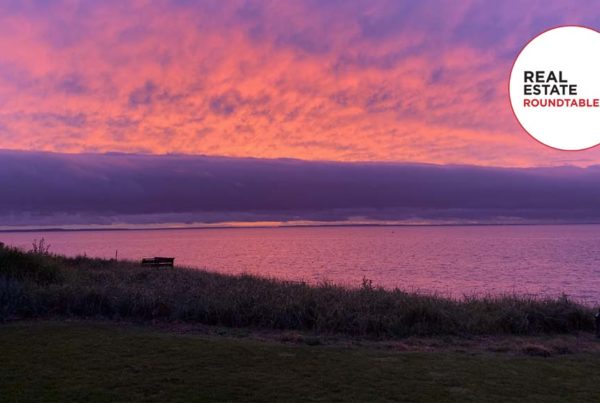